As in all other fields of human activity, ecological trends are emerging in the construction industry, the aim of which is to reduce the burden on the environment. In an effort to green the construction industry, two aspects need to be taken into account: the ecological footprint of the building itself and its subsequent operation. Although these trends often imply certain limitations, they can ultimately lead to better or even cheaper housing.

In the Czech Republic, natural building materials from local sources are not as popular as in Western Europe or Scandinavia, but they are gradually finding their supporters here as well. For example, sheep's wool, flax, hemp or straw can function as excellent insulating materials, much surpassing conventional expanded polystyrene or polyurethane. Wood in its original and recycled form is then an environmentally friendly building material.

In terms of environmental impact, they score not only by using recycled wood, but also by the short construction time, or rather assembly. It lasts in the order of days, maximum units of weeks, while for a comparatively large brick or reinforced concrete building it is months. Alternative, although still not widespread and perceived at the level of curiosities, alternatives are also houses made of non-traditional materials, such as pressed straw, PET bottles or boards from recycled beverage packaging. 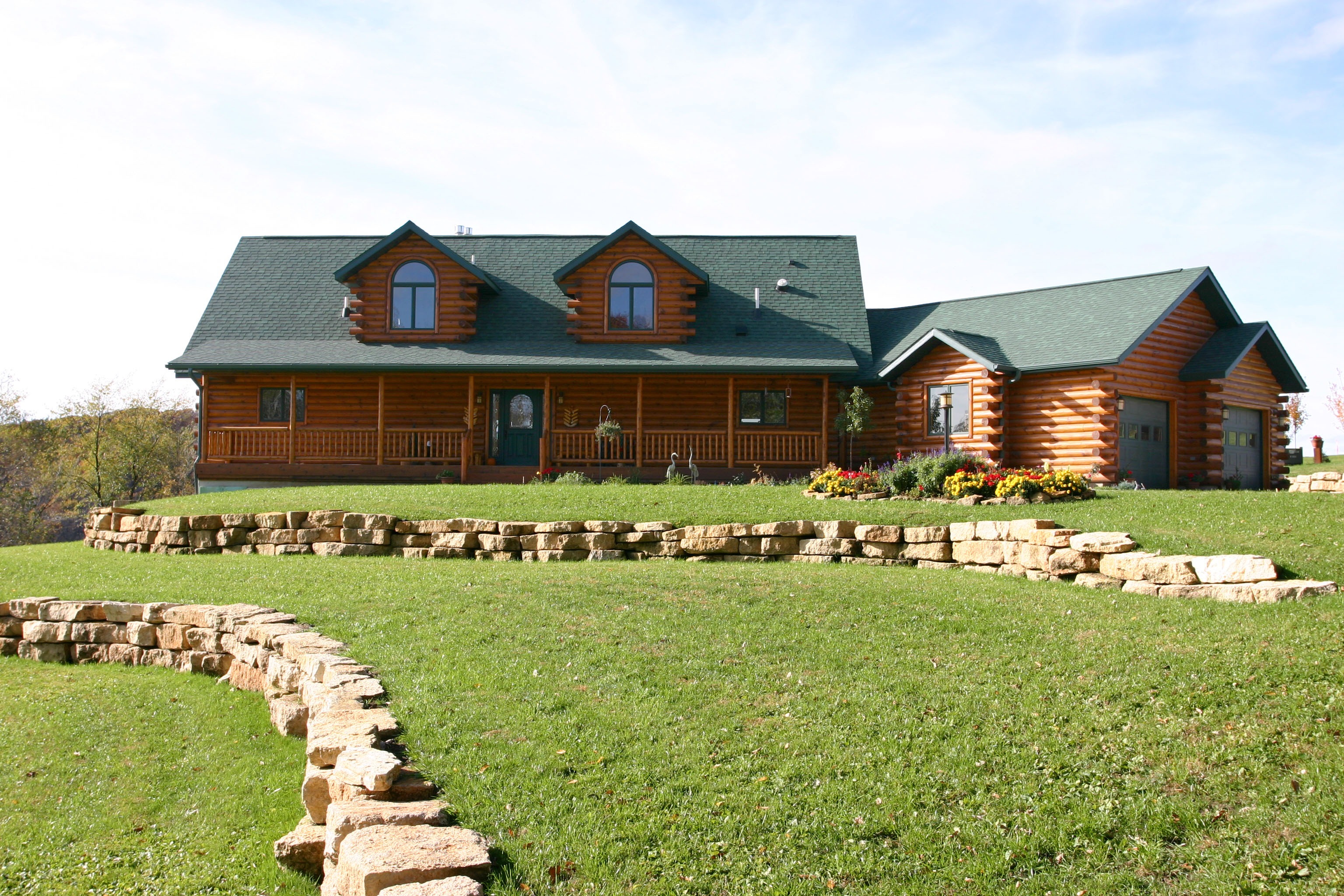 Think of energy savings for heating and cooling

With current heat and electricity prices, the greatest possible energy efficiency is becoming an absolutely key requirement for all newly built buildings. A low-energy house can save up to 80% on heating costs compared to the classic one. Even better numbers are achieved by the so-called passive houses, whose annual energy consumption must not exceed 15 kWh / m2, while for low-energy houses it is 15-50 kWh / m2.

This is achieved thanks to recuperation-controlled ventilation with heat recovery and clever use of passive heat gains in the house (solar radiation, heat from appliances and people). The peak of economy is then the so-called zero houses, whose energy consumption is close to zero.

Due to the global warming of the planet, it is also necessary to pay attention to the appropriate degree of glazing of the facade and effective shading of the building to protect it from excessive heat in the summer and to be able to obtain energy from sunlight in the winter. Green gardens and lively facades, which cool it in summer and protect it from the cold in winter, can also help maintain a pleasant climate in the house.

Houses of the future printed on a 3D printer

3D printing has been talked about as the technology of the future for some time, but in Europe, for example, the first tenants did not move into an approved house printed on a 3D printer until last spring. The house in the suburb of Bosrijik in Eindhoven was prepared in pieces in a factory, where a printer with a robotic arm and a nozzle placed layers of concrete on top of it, as in the usual 3D printing of smaller plastic products. Twenty-four pieces printed in this way were then taken by truck to the site and joined together.

The trend of the following years is towards more environmentally friendly ways, where a 3D printer in the form of a giant machine with an arm and a nozzle is brought to the construction site and the building is created on site in a few days. Such houses should cost about half of what the classic ones do, and should be more energy efficient. Concrete mixes for 3D printing of houses are developed so that the dwelling does not need additional insulation. 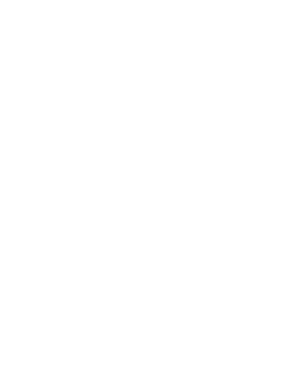