An exclusive offer of a tourist resort on the Croatian Adriatic coast in the village of Sveti Filip i Jakov, 25 kilometers from the historic city of Zadar. The hotel complex is located in the romantic environment of Northern Dalmatia in the immediate vicinity of the beach, only 50 meters from the sea shore. It is a unique investment opportunity in a popular Adriatic destination.

The complex consists of two buildings, a hotel operated since 2006 and the second building which is currently under construction. The first building is a four-storey hotel with 23 rooms and a total capacity of 51 guests, its own restaurant, a roof terrace with an area of 54 sqm and an outdoor parking for fourteen cars. The second building is in a state of a rough concrete construction. A building permit is issued for the project of the construction of a four-star six-storey hotel with 24 rooms for 54 guests, a restaurant, a gym, a sauna, an outdoor pool, an elevator and an underground garage for thirteen cars.

The layout of the second building includes an entrance lobby with a reception, an office and a restaurant with a terrace on the ground floor. In the basement there is also a gym with a sauna, the technical facilities of the hotel, a laundry and a garage. The remaining four floors will consist of twenty double rooms with balcony, two two-room and one three-room four-bed apartment and a luxury penthouse with two roof terraces on the top floor. The total usable area of ​​the project is 2,259 m2.

Standards of the first hotel include WI-FI connection, air conditioning, television and bathrooms in all accommodation units, laminate floors, granite tiles in the corridors, ceramic tiles in the bathrooms and balconies, plastic windows, security cameras, smoke detectors and fire extinguishers, solar panels, fuel pump and own septic tank. The building under construction already contains electrical wiring and water pipes, which includes preparation for connection to the outdoor pool. The completion price is pre-negotiated, all project documentation is part of the sale.

Excellent transport accessibility and civic amenities, the village is located on the Adriatic Highway half an hour from the district town of Zadar with its own airport. In the village there is a doctor, pharmacy, shops, many restaurants, bars, cafes and other traditional tourist activities. The neighboring town of Biograd na Moru offers other civic amenities, museums, an amusement park and a hospital. In the vicinity there is also a paradise for divers the Kornati National Park, the Krka National Park famous for its waterfalls and an ornithological reserve the Vrana Lake. 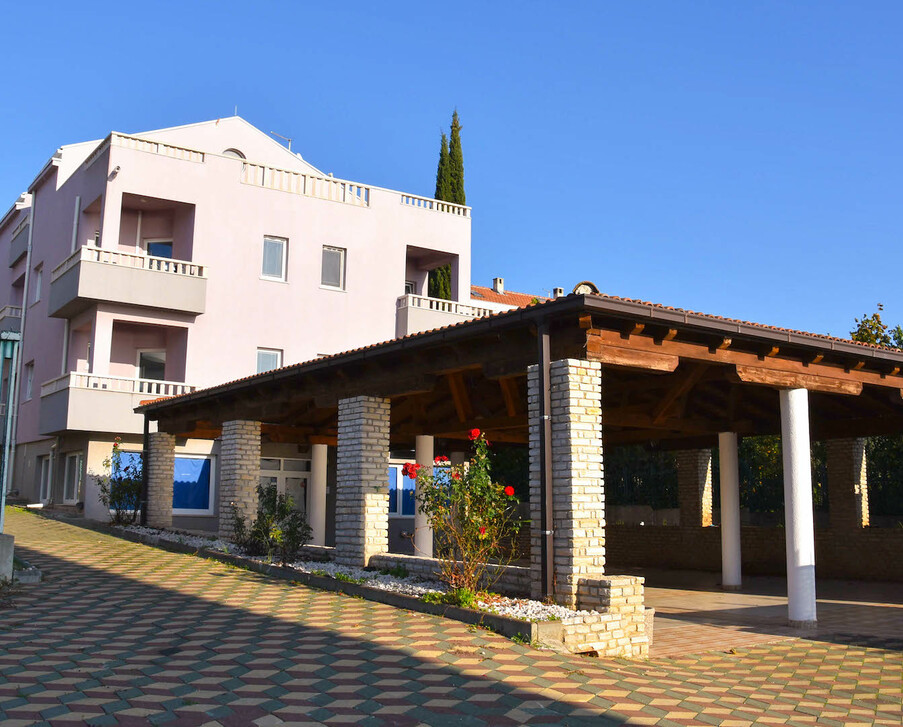 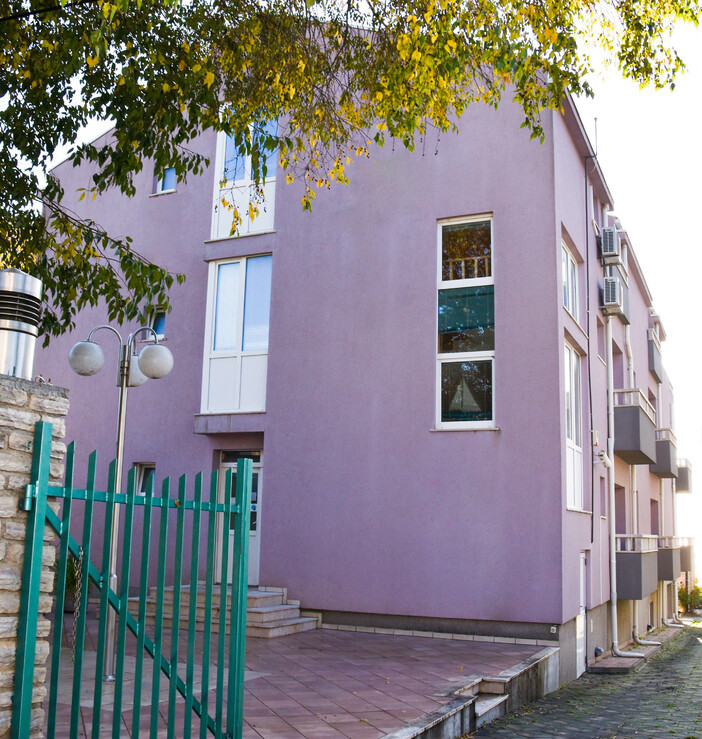 SHOW ALL SHOW ALL 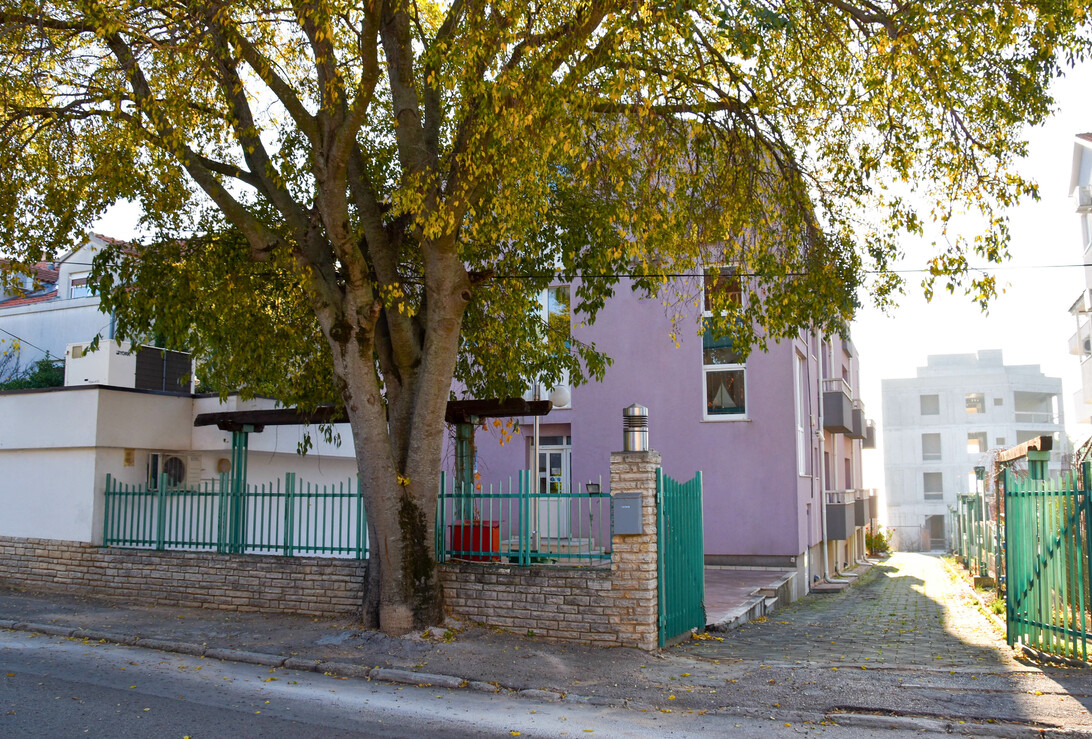 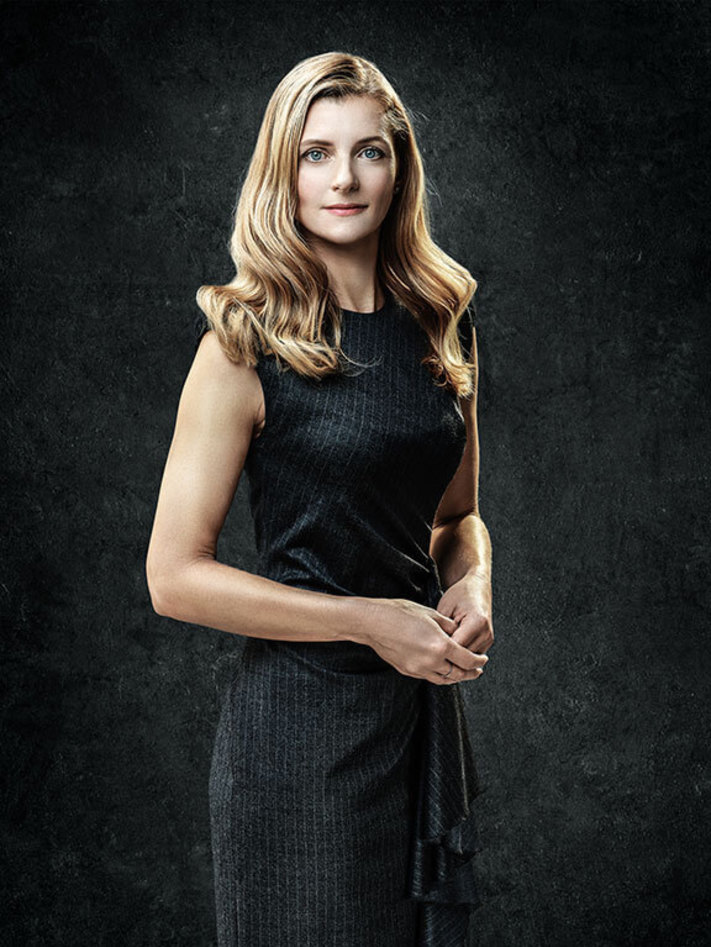 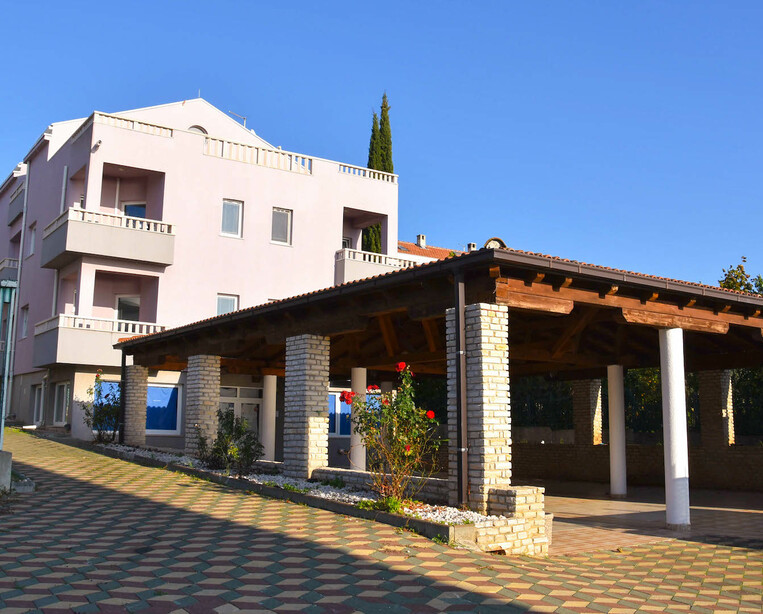 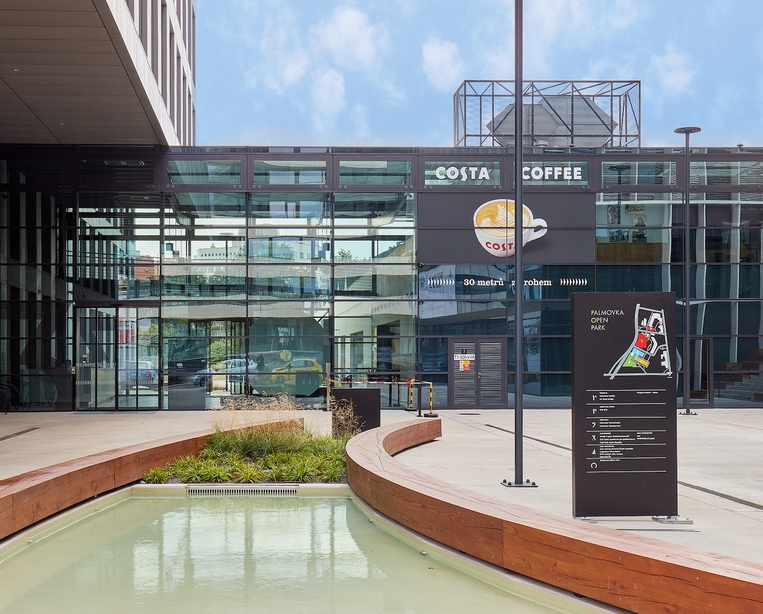 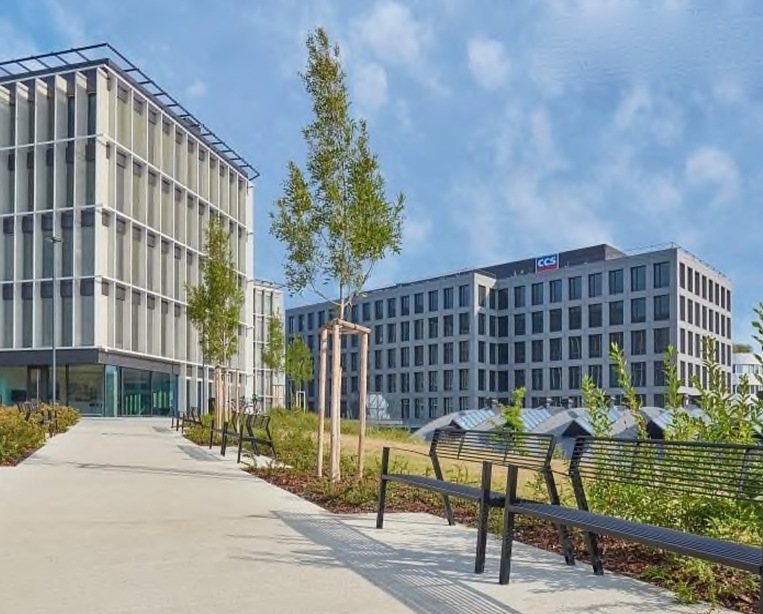 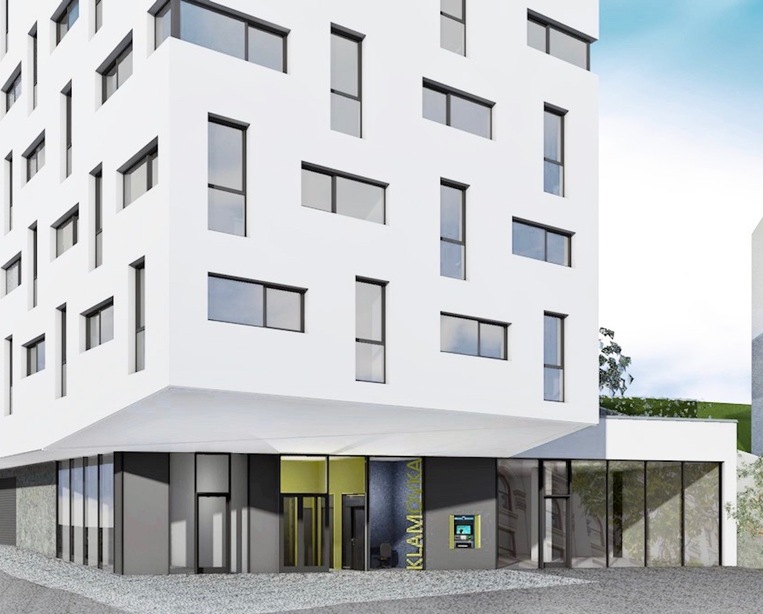 Cookies enable the proper functioning of the web application, the provision of social networking functions, the personalization of content and advertising, and traffic analysis. By using the website, you agree to their use.