In a few years, Prague will be able to boast a new landmark. A new concert hall, the Vltava Philharmonic Orchestra, will be built on the banks of the Vltava River in Holešovice, in the vicinity of the Vltavská metro station. It will be the first concert hall in Prague built after more than a hundred years. The last, Smetana 's Hall of the Municipal House, was opened in 1912.

The project of the new concert space began in 2010. After many years of searching for a suitable location and preparations, the Danish studio Bjarke Ingels Group won the international architectural competition in May this year. According to the Institute of Planning and Development of Prague (IPR), the Vltava Philharmonic Orchestra will not only present a world-class concert hall, but also a lively and open cultural space. 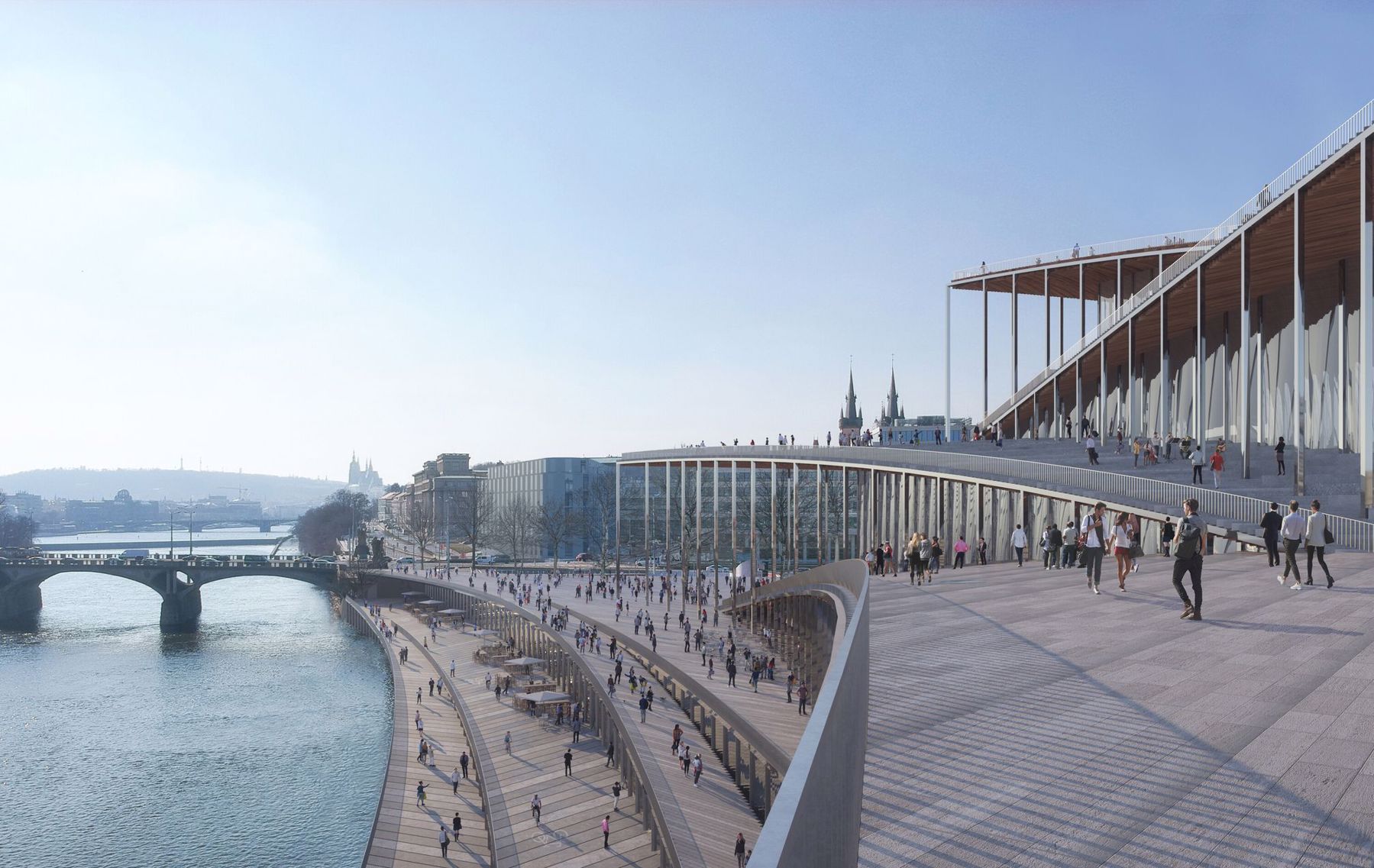 Modern standards and the development of public space, there are several reasons for construction

According to the IPR, the reason for the construction, which is planned for 2027, is the insufficient quality and acoustic standards of today's historic halls, which do not meet the requirements of the 21st century. However, the new philharmonic Orchestra will bring not only a modern level and the corresponding capacity of the three halls. The Prague Symphony Orchestra FOK and the Czech Philharmonic, the music department and creative hub of the Municipal Library, the premises for teaching music schools, the café and the rooftop restaurant will also find their home there. 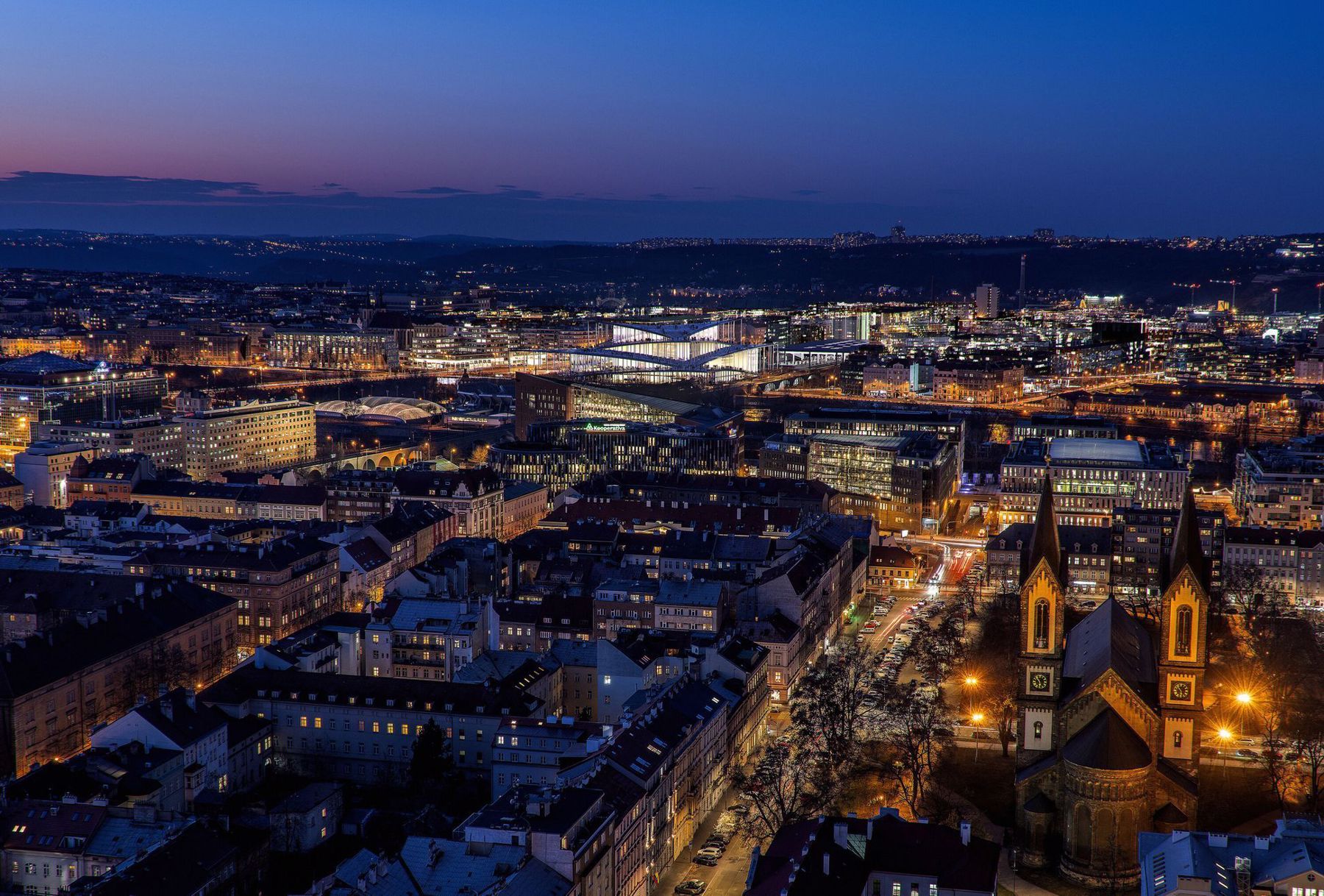 The roof will be a continuation of the public space, where the stepped form will allow those interested to climb to the top without having to enter the building and enjoy the unique view of the Prague skyline. It is the development of public spaces and the presentation of Prague not only as a city of monuments, but also a living culture that is one of the goals of the metropolitan management. In addition, the project will build on the construction of a new residential district of Bubny-Zátory in the locality of Prague's largest brownfield, Nádraží Praha-Bubny, in which over 23,000 inhabitants of the city will find their home.

Billions of investments will return to the city

Completion of the construction of the new philharmonic is planned for 2031. It should then be put into use in 2032, five years after the start of construction. Although the original price estimate was 6.1 billion crowns, the current estimated costs amount to 9.4 billion, says Petr Hlaváček, First Deputy Mayor for Territorial Development, Newstream portal. Further investments will be required for the preparation of the area through which the tram tracks or the metro line pass. 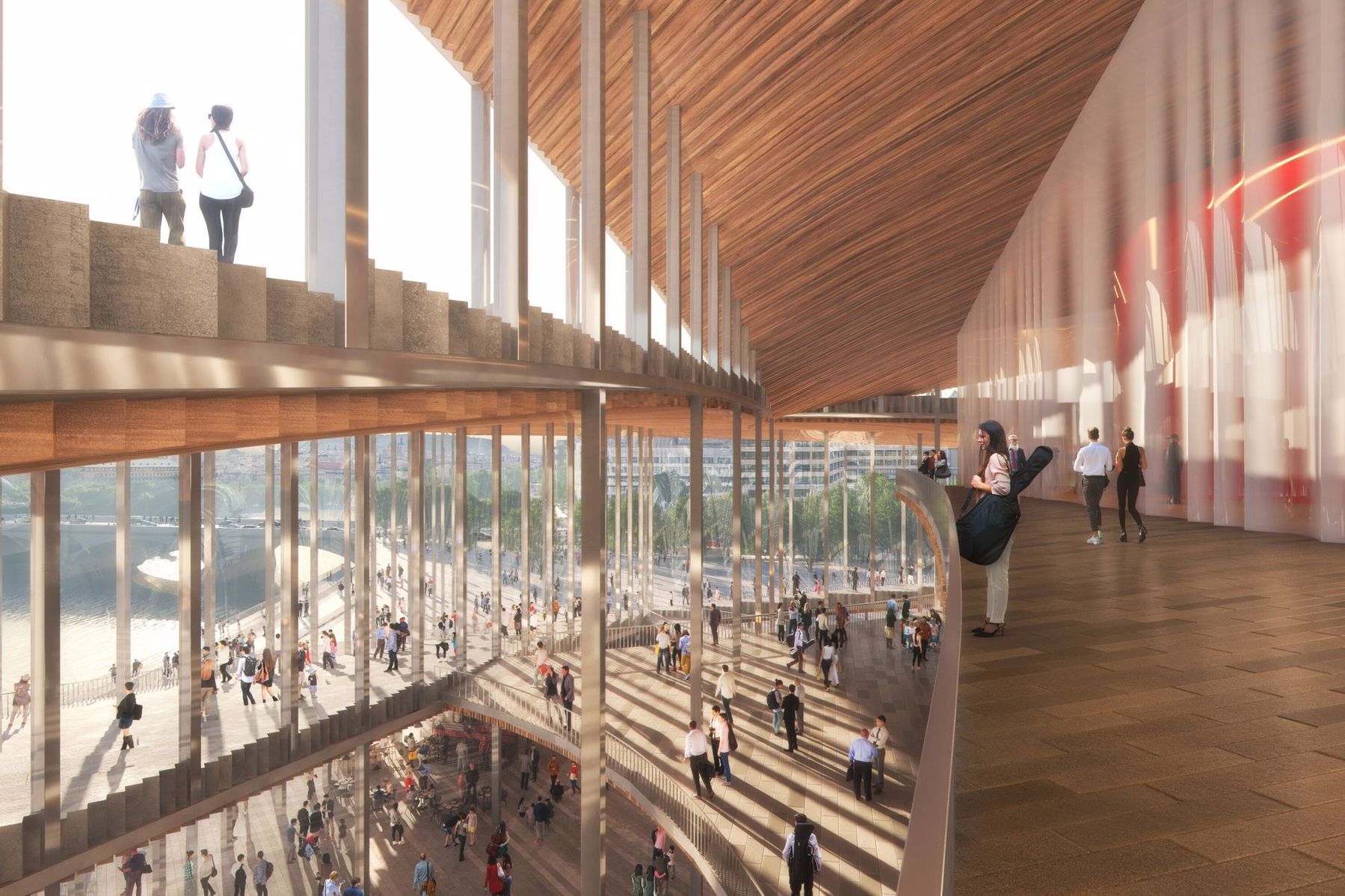 According to Hlaváček, the rise in prices is mainly due to record inflation, but also the current situation in Ukraine and the associated interruption of supply chains and rising prices for building materials. However, no one can guarantee the final price of the project yet, and experience from around the world can be expected to make the construction even more expensive. The exact budget will be known only after a detailed architectural study. However, in order to prepare it, the project must first be approved by the city council.

However, as Hlaváček adds, at least nine billion crowns will be recovered by public budgets only for taxes and levies for ten years of construction and the next ten years of operation, other resources will be brought to the city by tourism, supported by a new philharmonic. It refers to the economic analyzes that the city has processed.

Illustration: Institute of Planning and Development of the Capital City of Prague